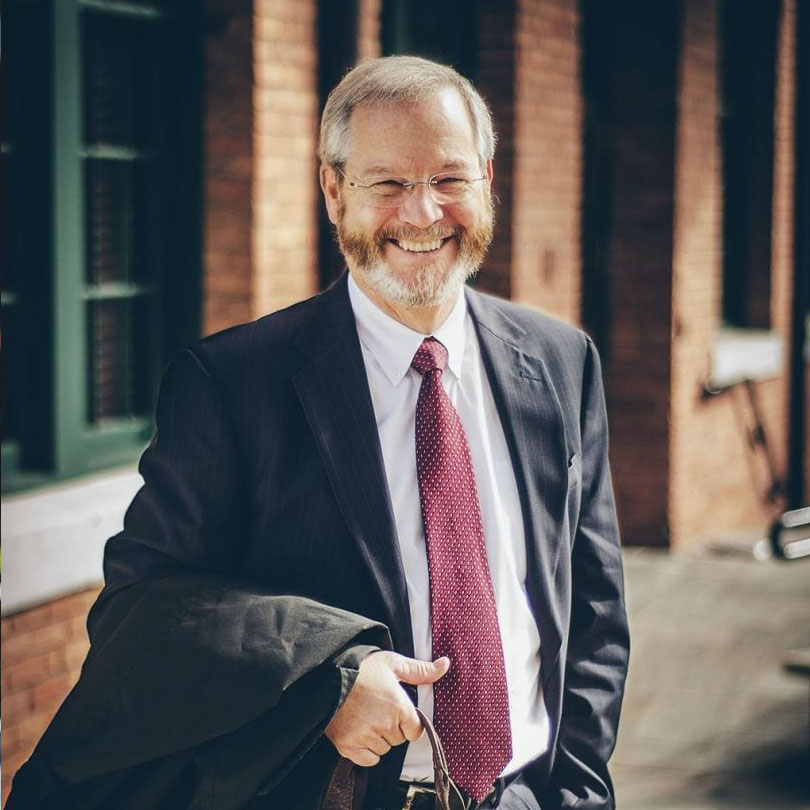 Wallace is an experienced trial and appellate attorney, with over 60 jury trials in state and federal courts throughout the Southeast, and approximately 100 bench trials, jury trials, and arbitration trials, as well as numerous appeals in the South Carolina appellate courts and the United States Courts of Appeals for the First, Fourth, Sixth, and Eleventh Circuits. His practice involves complex securities, corporate, and intellectual property cases, as well as news media and First Amendment disputes. In the area of First Amendment litigation, he has represented Facebook Inc., Time Inc., NBC, The New York Times Company, Forbes, The Associated Press, and Pulitzer Broadcasting, as well as many local and state newspapers and broadcasters.  He also has deep experience litigating disputes over intellectual property — such as trademark, copyright, and trade secrets — and in recent years has been lead counsel in copyright lawsuits involving close to a billion dollars at issue.

Wallace is actively involved in matters of professional ethics, and served as the Chair of the South Carolina Commission on Lawyer Conduct from 1997 through 2004.

Building on his substantial trial and courtroom experience, Wallace has been certified by the American Arbitration Association to its Roster of Neutrals for commercial arbitration, and has served as panel chair, panel member, and sole arbitrator in a number of arbitrations involving large, complex disputes as well as relatively simple ones.  Unlike many judges, Wallace likes helping to resolve discovery disputes and is available for appointment as a special discovery master in lawsuits where the parties anticipate having to deal with difficult discovery matters.