Regulation “A+” and Venture Capital Financing

Prepared by Andrew B. Coburn
As seen in Business Black Box
Q4 2015 Edition

Time will be the ultimate test, but it does not appear likely that Regulation A will replace Rule 506 as the primary offering method for early stage companies. While helpful in many respects, the revisions made to Regulation A set up an offering process that is simpler than, but similar to, the full SEC initial public offering process. In a Regulation A offering, a company must submit offering documentation with specified form and content (Form 1-A) to the SEC for review and comment, and no sale of stock can occur unless and until the SEC “qualifies” the offering. Regulation A offerings can be made exempt from additional state securities law requirements, but only if the company is willing to engage in ongoing public reporting that includes annual, semi-annual and current reports that are a simplified version of those required for public companies.

Regulation A does have attractive features that are generally not available in Rule 506 offerings. For example, there are no restrictions on the number and types of investors that can invest in a Regulation A offering, and a Regulation A offering can be used to permit shareholders, not just the company, to sell stock. Regulation A also generally permits public solicitation of investors. (Rule 506 permits this but only if certain investor verification requirements are met and all investors are “accredited investors.”) In addition, with the increased limit under revised Regulation A, offering size generally should no longer be a significant factor in choosing between Regulation A and Rule 506. For many start-ups and venture capital companies, however, the SEC review process and the unhappy choice between public reporting or state law compliance may be just be too high a price to pay for the benefits of Regulation A. 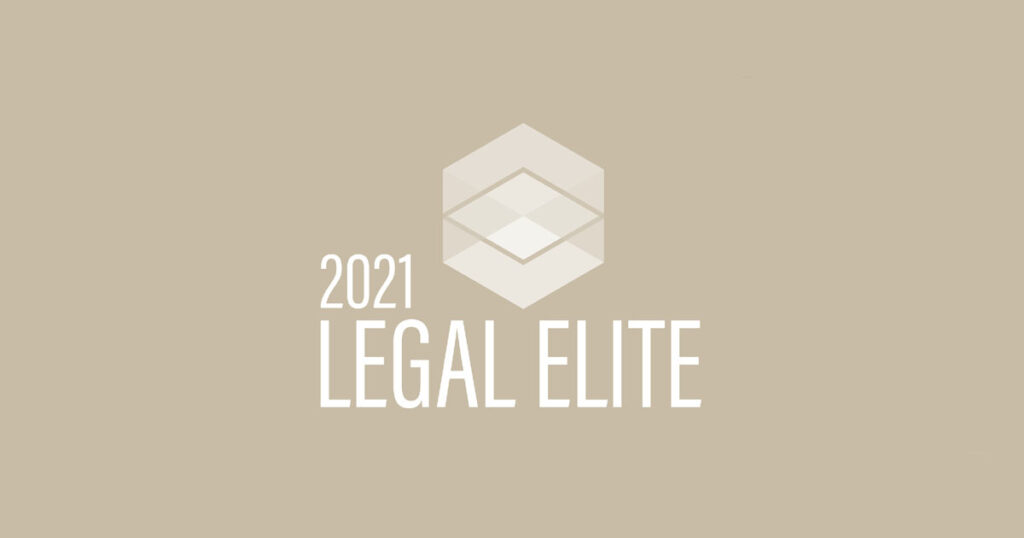 GREENVILLE, SC (August 13, 2021) – Twenty-nine Wyche attorneys have been recognized for excellence in their areas of practice by Greenville Business Magazine, Columbia Business