John represents both plaintiffs and defendants in state and federal court and has frequently argued before the South Carolina Supreme Court.  He has a diverse litigation and appellate practice, handling matters related to the False Claims Act, health care, personal injury, and business litigation.

He also represents governmental clients, such as county and state governments, and private clients before governmental bodies. John has been certified as a mediator since 2005 and serves by appointment of the South Carolina Supreme Court as a member of the Commission on Lawyer Conduct.  He also serves on the firm’s Executive Committee.

As an advocate for his clients and friends, John has appeared in publications including The New York Times, The Washington Post, The Los Angeles Times, Newsweek Magazine, and People Magazine. He has also appeared on national television shows including Larry King Live, MSNBC, Fox News, Anderson Cooper 360, and Good Morning America.  John has been ranked among the Top 25 Lawyers in South Carolina by Super Lawyers and has been selected twice as “The State’s Best Attorney” by the readers of The State newspaper. 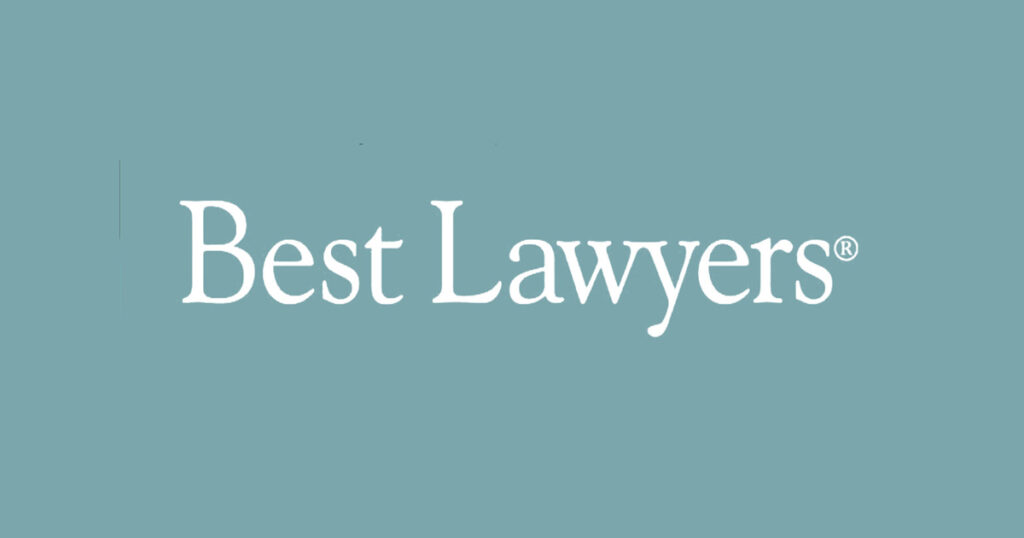 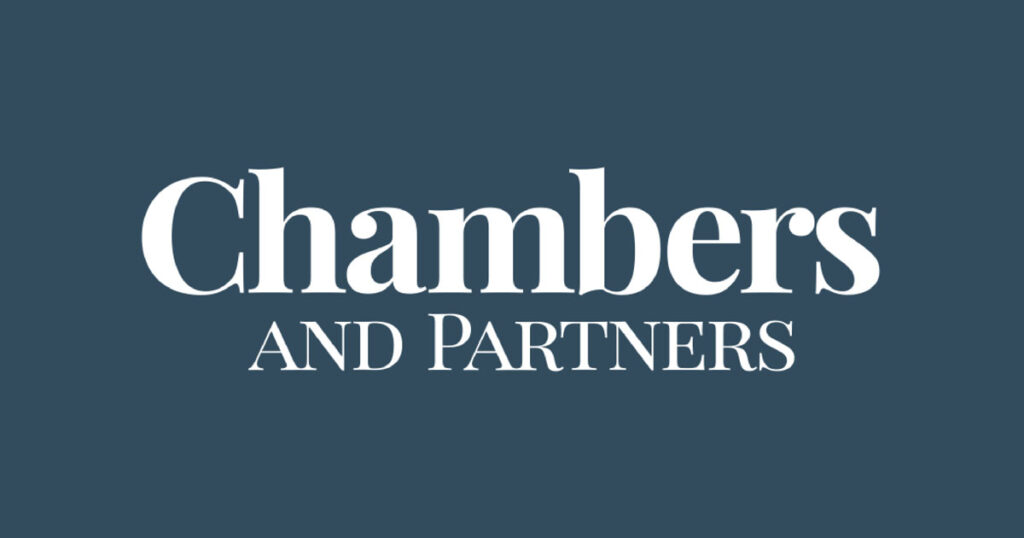 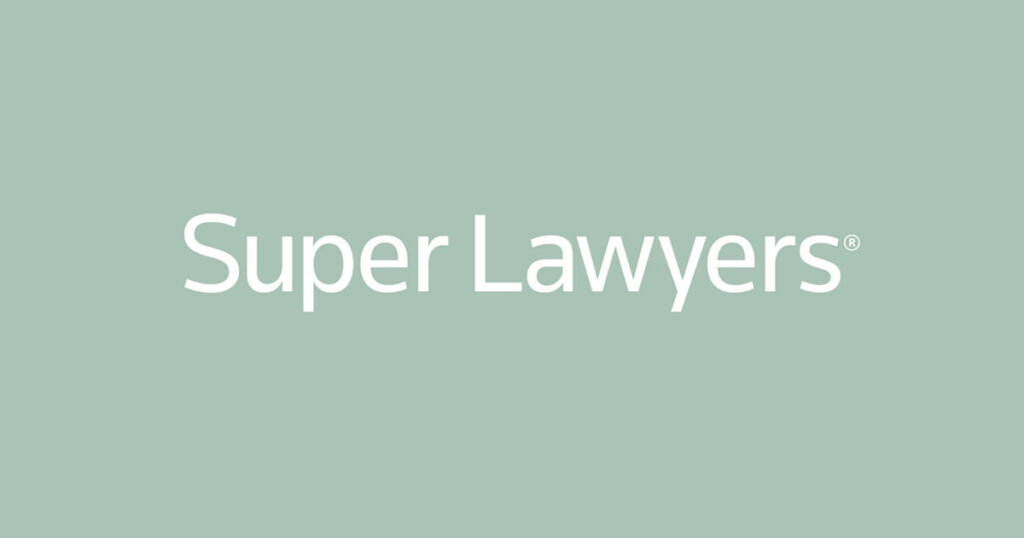