Book Review: This Republic of Suffering This Republic of Suffering by Drew Gilpin Faust
Recommended By: Marshall Winn

Look, I’m an English major and I like to read really dense novels, and often experimental ones.  But this is my book to recommend.

This is Civil War history, but that is an overly simplified description.  Drew Gilpin Faust, who is President of Harvard University, is the very unusual sort of academic who can write history like a novel.  Using the theme of death – death on a massive, mechanized, industrial scale, the likes of which had never before been experienced – Ms. Faust describes how death wrought by the Civil War transformed American society.  Of course, the Civil War “ended slavery and helped to define the meanings of freedom, citizenship, and equality,” which we are still working (and I would say need to work much harder) to perfect.  But it is hard for us, in the twenty-first century, to understand how death pervaded American daily life, for combatants as well as civilians, during this crucial time in our nation’s history.

Death on such a scale brought to the nation’s attention such previously unthought-of things as how to find, and especially to identify, the dead; how to deal with the huge problem of the unknown dead; how to deal with the physical reality of dealing with so many dead bodies (and parts of dead bodies, both on the battlefield and in the piles of severed limbs thrown outside hospitals) — the Civil War led to the practice of embalming the dead; how simply to place a number on the dead; how to acquire sufficient burying grounds for so many dead.  The role of the federal government increased tremendously simply from dealing with the dead.   (An interesting point is how the federal government took particular properties in the seceding states for the first federal military cemeteries.)  The United States military was entirely transformed bureaucratically as a result – the individual soldier (or sailor, or marine) was not ever again to be left behind, much less forgotten.  The effects of this magnitude of death had an enormous effect on religious belief as well, the effects of which can be traced to American religious practice today.

It is well known that the Civil War was the first “modern” war (or at least “twentieth-century” war, as current wars do not involve our entire citizenry, but that is beyond the scope of this story) in that the entire society was involved.  The title of this book itself is a quote from a Union soldier, Frederick Law Olmstead, who would become the landscape architect of Central Park in New York and years later also of Hampton Park in Charleston, near The Citadel.   Large numbers of citizens were conscripted or volunteered for military service, from all ranks of society, and, notably, technological innovations made for much more lethal weaponry than ever before.   But this book casts a different and more illuminating light on this always horrifying, and quintessentially American, experience.   It gave me a completely new approach to understanding of something I’ve been working to understand for many years.  I have much to learn, still. 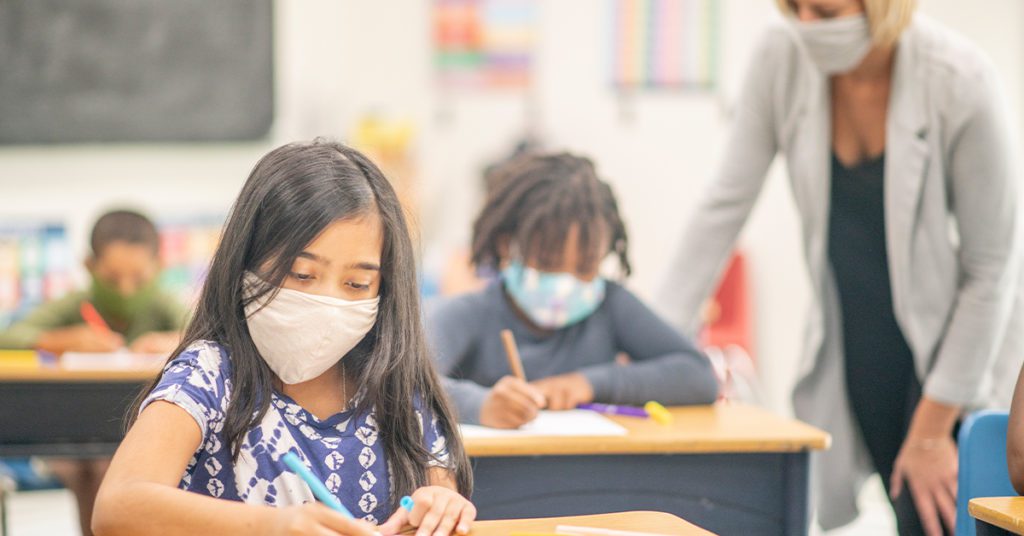