The April 5, 2000 edition of The Post and Courier features an article entitled “MUSC doctors settle lawsuit” written by Jonathan Maze.

Maze reports, “Physicians at the Medical University of South Carolina will pay the federal government and four former employees $5.2 million over five years to end a billing fraud lawsuit, according to a settlement finalized in U.S. District Court on Tuesday. The deal also includes a compliance provision that allows the government to keep its eye on MUSC and its physicians group, University Medical Associates – which don’t admit guilt in the agreement.”

Wyche attorney John Moylan represented the plaintiffs in the lawsuit filed under the False Claims Act.

Read more about the settlement. 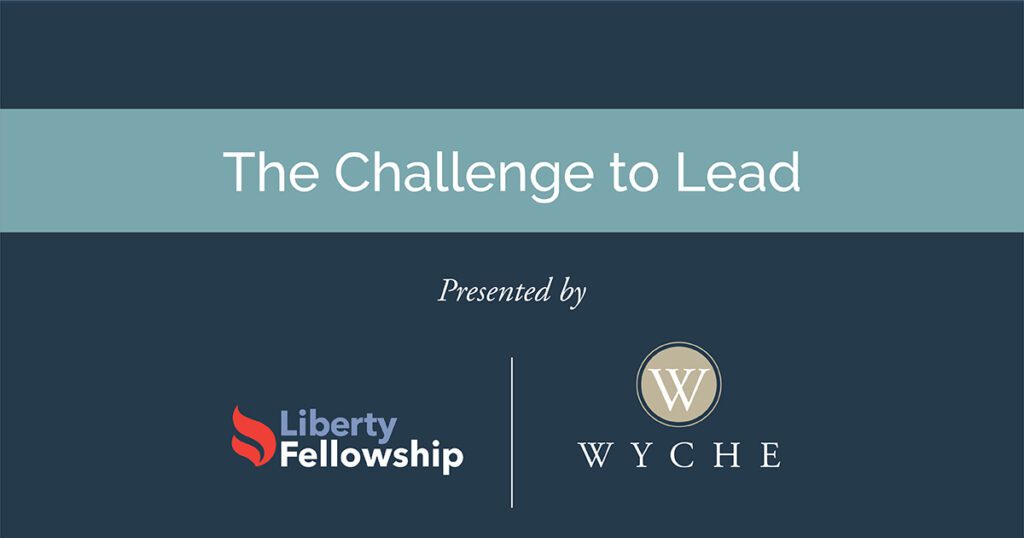