Wyche at Work continues its 2014 series on employee handbooks by emphasizing what should literally be on the first page:  a conspicuous disclaimer that demonstrably expresses that the handbook is not a “contract of employment”.  While such a requirement (now statutorily proscribed) may seem unnecessary or overkill, this recommendation is the result of two decades of legal jurisprudence in which South Carolina courts found that employee handbooks and manuals inadvertently created an implied contract of employment. Often going out of their way to find that handbooks were contracts or that disclaimers were not sufficiently conspicuous, South Carolina courts opened the door to numerous claims that an otherwise uneventful termination “breached” an employment contract because it was inconsistent with handbook policy. As one court surmised in finding an implied contract out of a handbook:  “It is patently unjust to allow an employer to couch a handbook, bulletin, or similar material in mandatory terms and then allow him to ignore these very policies as a ‘gratuitous, nonbinding statement of general policy’ whenever it works to his disadvantage.”

This precedent, while logical in application, effectively created a significant exception to South Carolina’s “at-will” employment doctrine.  These “handbook cases”, as they became known, caused legal headaches for employers who wanted to publish handbooks without being held legally liable for the particular contents of their handbook, or at least have the ability to respond flexibly to workplace incidents without the threat of a post-termination lawsuit. Handbooks with “mandatory” language were routinely cited by lawyers and courts alike as having created implied employment contracts. Wyche at Work litigated several of these “handbook cases” with a representative case decided by the South Carolina Court of Appeals in favor of the employer.

The South Carolina legislature tackled this issue in 2004. Passing South Carolina Code § 41-1-110, the General Assembly created a “safe harbor” that all employers should take advantage of when they issue handbooks:

This language – even if counterintuitive in application – should be followed strictly. A handbook disclaimer should clearly state that the handbook is not a contract of employment and should be:

Other employment policies, procedures, or documents should contain a disclaimer in underlined capital letters on the first page of the document.

This statute has stemmed the number of “handbook cases” in South Carolina considerably. South Carolina employers should follow it precisely and make sure that they publish handbooks that include a proper disclaimer.

The Fourth Circuit Court of Appeals, which covers South Carolina, was the first federal appellate court to apply the expanded definition of “disability” pursuant to the 2008 amendments to the Americans With Disabilities Act (“ADA”) that a sufficiently severe temporary impairment may constitute a disability.

In Summers v. Altarum Inst., Corp., the appellate court held that the plaintiff’s injuries, preventing him from walking for a period of seven months to a year after an accident, constituted a disability as defined by the ADA. Originally, the ADA did not apply to “temporary” impairments.  However, in determining whether a physical or mental impairment “substantially limits one or more major life activities,” the amended regulations provide that “effects of an impairment lasting or expected to last fewer than six months can be substantially limiting” for purposes of providing an actual disability. In making this determination, the EEOC considers the duration of the impairment as well as the severity.  The regulations provide this example: “[I]f an individual has a back impairment that results in a 20-pound lifting restriction that lasts for several months, he is substantially limited in the major life activity of lifting, and therefore covered under the first prong of the definition of disability.”

In Summers, the plaintiff proposed a plan to work from home, but the employer did not respond to his request or discuss possible accommodations to permit the plaintiff to return to work; instead, the employer terminated him to hire a replacement.  Because the court found that the plaintiff suffered under a disability as defined by the ADA, the court ruled that the employer’s response was unacceptable. The court cautioned employers that an employee’s request for an accommodation, even if unreasonable, typically triggers an employer’s duty to engage in a “good faith interactive process” in an effort to ascertain a reasonable accommodation that would allow the employee to perform the essential functions of the job.

When faced with requests for accommodation for a temporary disability, employers should engage the employee in a dialogue to discuss potential accommodations, including what medical leave and short-term disability options are available to the employee and, for substantial impairments spanning several months, what accommodations can be made to permit the employee to continue working while she recovers. In the meantime, Wyche at Work will continue to monitor how courts are responding to ADA and other employment-related claims and update here accordingly.

A recent case settled by the EEOC shows just how easy it is for an employer to run afoul of GINA. Founders, a nursing home/rehabilitation center, required its nurse applicants and employees to undergo physical examinations before and during employment. As part of these examinations, Founders asked its nurse applicants and employees for information relating to family medical history. The EEOC alleged that asking for family medical history violated GINA’s prohibition on requesting or requiring genetic information from applicants or employees.

Shortly after the EEOC filed its complaint against Founders, Founders admitted to violating GINA and entered into a settlement agreement with the EEOC, under which Founders had to pay in excess of $100,000 to affected applicants/employees. This suit and settlement reaffirmed the notion that employers should be careful to comport with GINA and the EEOC’s GINA regulations. Best compliance practices include:

GINA is one more statute that can trap the unwary employer. Wyche at Work will continue to monitor developments in this developing area of exposure.

As promised in his State of the Union address on January 28, President Obama has signed an Executive Order raising the minimum wage for employees of federal contractors from $7.25 per hour to $10.10 per hour. The new minimum wage takes effect on January 15, 2015 and may be increased annually based on the Consumer Price Index. The Executive Order authorizes the Secretary of Labor to issue regulations implementing the order by October 1, 2014. Meanwhile, “new contracts, contract-like instruments, and solicitations” must include a clause specifying the minimum wage to be paid to workers. Contractors and any subcontractors are required to incorporate the clause in their lower-tier contracts.

The FLSA covers most private employers, regardless of the number of employees. While the FLSA does not cover independent contractors, volunteers, interns, or trainees, South Carolina employers should make sure that these “nonemployees” are classified correctly. 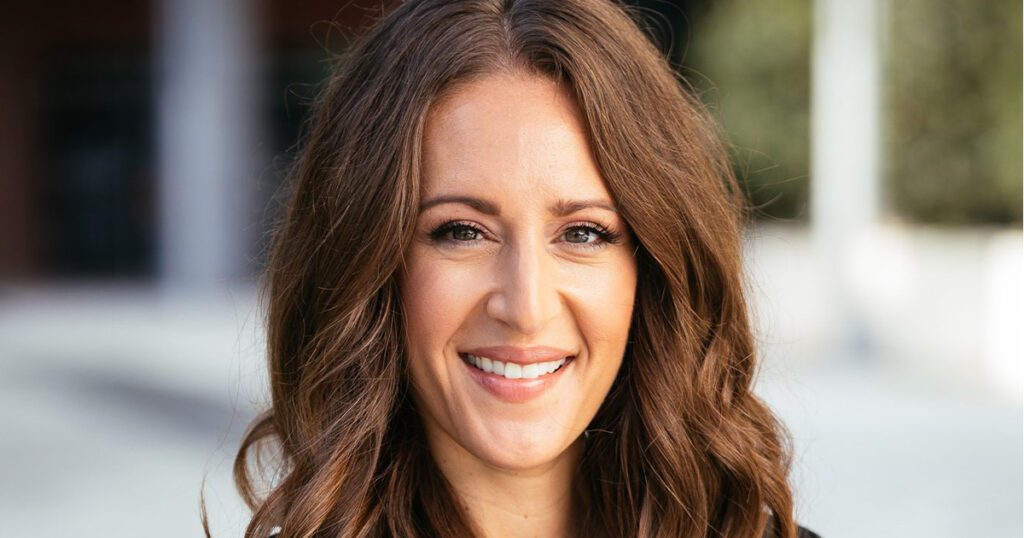